Comparing to your goal 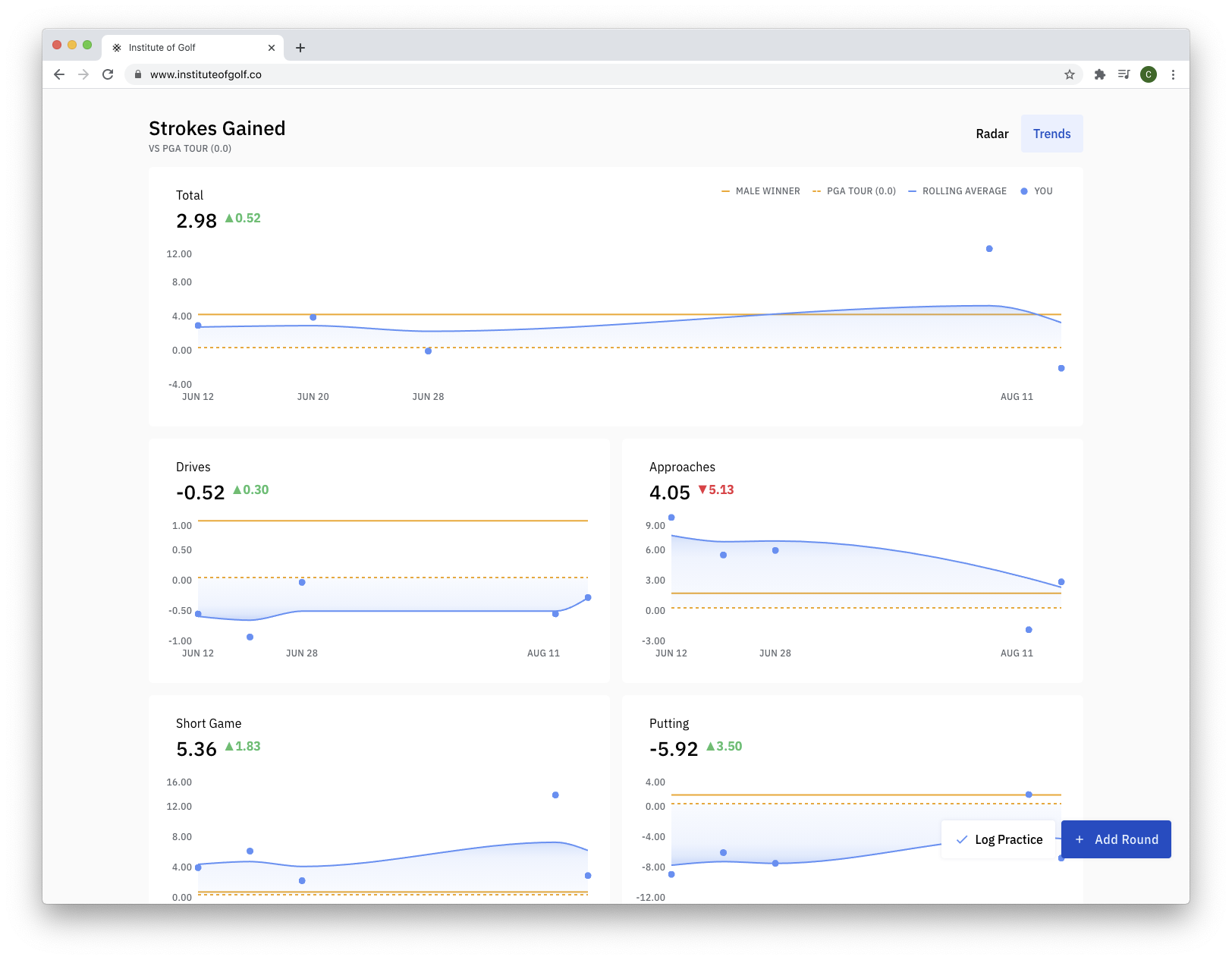 These benchmarks are represented by the solid orange lines in the trend graphs shown above.

Our support team is ready to answer any questions you may have.